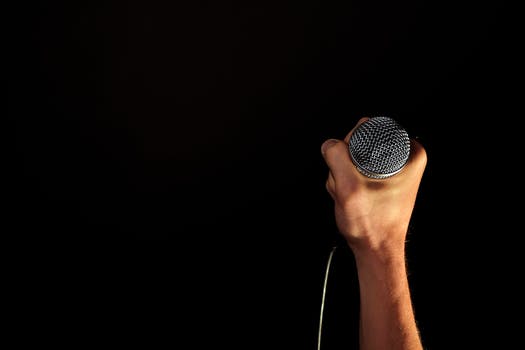 It’s perhaps fair to say that most modern workplaces endeavor to be social and work towards collaboration in their affairs, and with good reason. A Stanford study from a few years ago found that even the mere perception of working collectively on a task can supercharge our performance.

Participants in the research who were primed to act collaboratively stuck at their task 64% longer than their solitary peers, whilst also reporting higher engagement levels, lower fatigue levels and a higher success rate. What’s more, this impact persisted for several weeks.

“The results showed that simply feeling like you’re part of a team of people working on a task makes people more motivated as they take on challenges,” the researchers say.

I’ve said this for years, the more you separate, isolate and keep everyone out of the loop on projects right from the start – the faster productivity, creativity and performance falls. This is a huge pet peeve of mine and I love this article at Forbes, it’s worth a read.

If you find your self or a project lead constantly relaying information on projects to vital production people after a discovery meeting those production people weren’t involved in – it’s being done wrong. Collaboration means everyone should have been involved from the start. This is also probably a symptom of a culture problem within a company too.

Read the Article at Forbes
Back To Main Blog