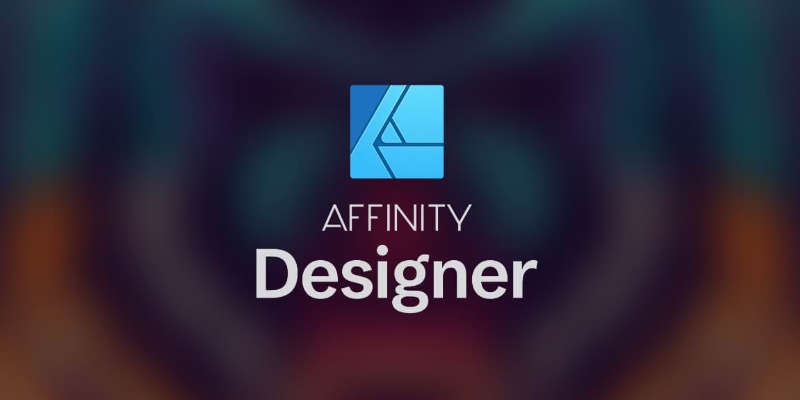 I’ve been using Affinity Designer and Affinity Photo now since both were in beta some years ago. While they are maturing quickly and very stable for production work now that the 1.8 series has been released. However – what’s just throwing me is over 25 years of Adobe command key muscle memory.

My web development production workflow includes using Adobe Illustrator for mock ups, creating SVG elements, and UI icon creation. While my image manipulation requires a lot of cropping and downsizing photos for web. The latter is an easier move to replace with Affinity Photo – which I’ve almost 100% done with out any of my co-workers even noticing. Affinity Designer however still tends to be my challenge area.

Here are a couple of tweaks for Affinity Designer that I’ve found helpful in making the transition away from Adobe Illustrator a bit easier.

I started with Adobe Illustrator 88‘ and Aldus Page Maker 2 (yeah, I’m that old). One of the common running features has always been the standardization of command keys across all the apps over the years starting in the mid 90’s. One of the most annoying things in Affinity Designer is the way zoom works. I just can’t get myself to use a different set of command keys. Here is a simple tweak to get it working like your Adobe apps.

Go to preferences from the application menu: 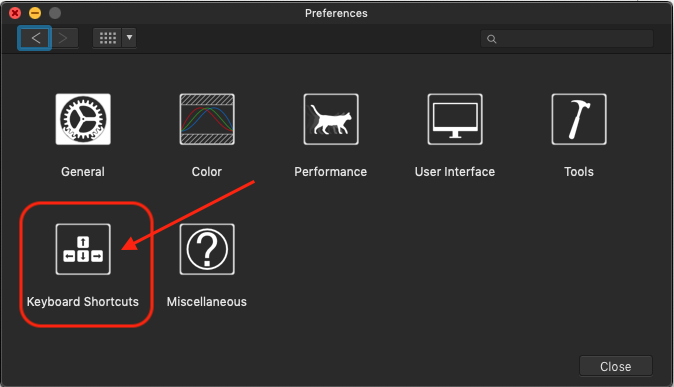 Pull Down the TOOLS menu: 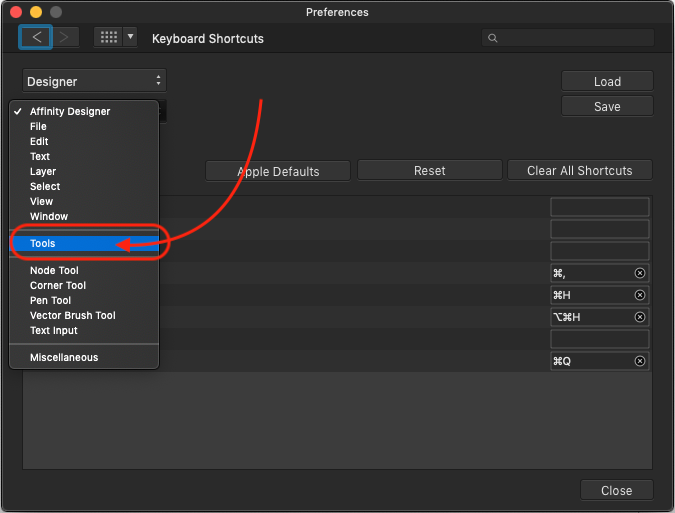 Scroll down to ZOOM TOOL and change the command key from Z to the SPACEBAR. 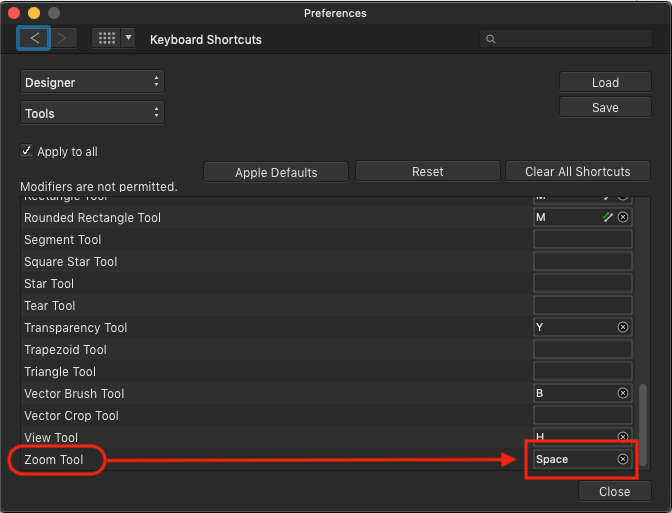 Welcome back to some sort of sanity. Zoom now works like it does in Adobe Applications. Holding Command+Space Zoom’s in(+) and Command+Space+Alt Zoom’s Out(-).

This image below is the ultimate goal because none of items in the previous list are defaults – Let’s get started. 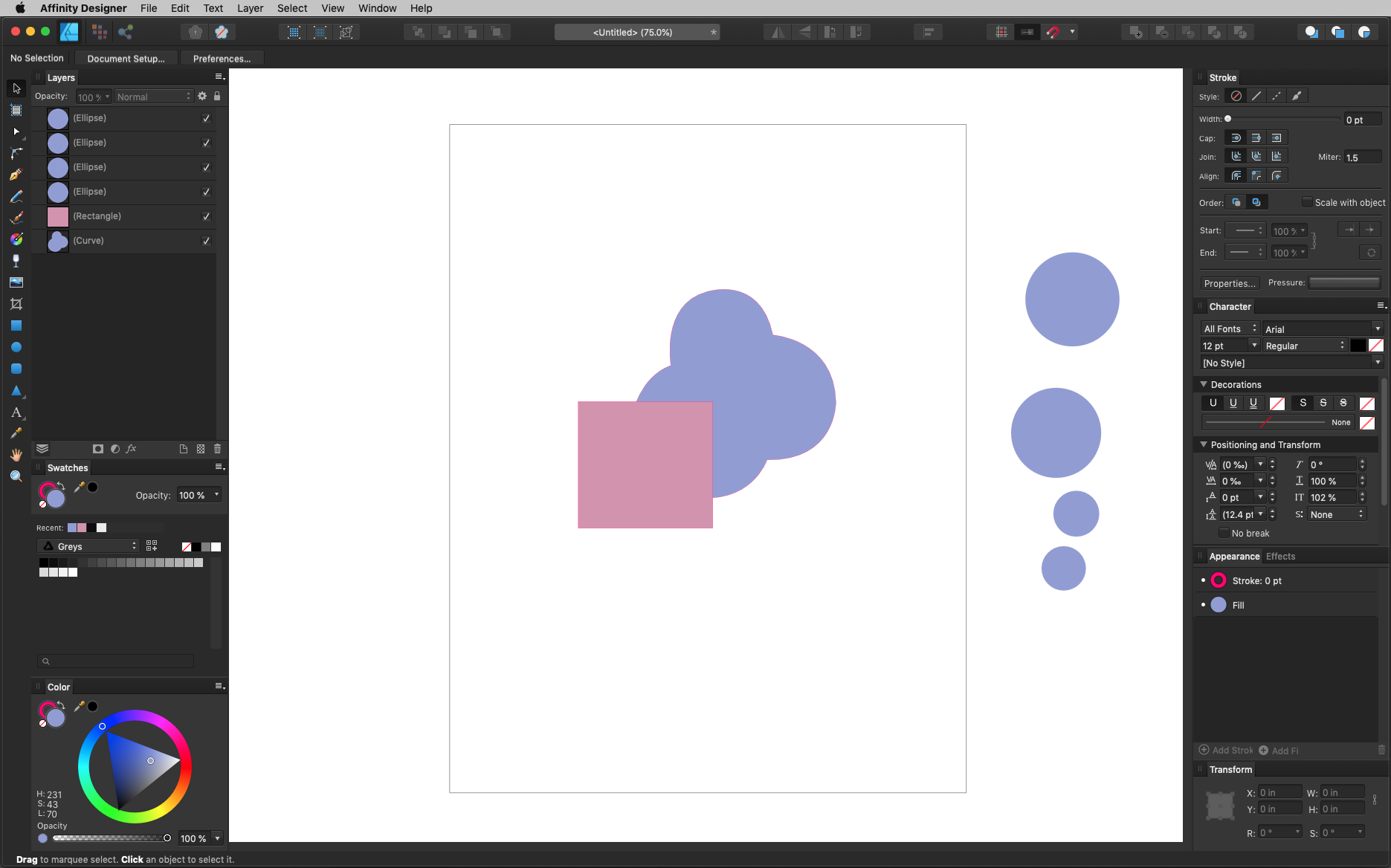 Head back to the Application preferences: 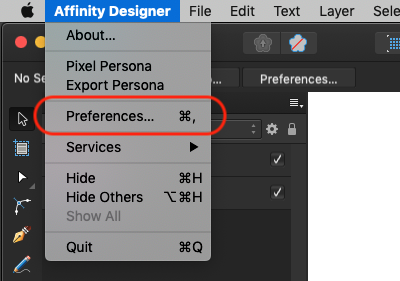 Go to USER INTERFACE this time 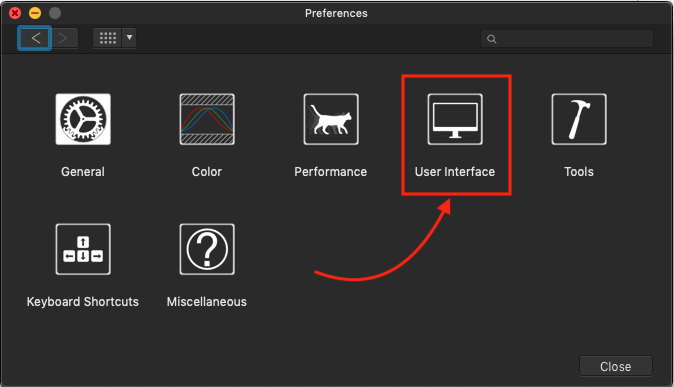 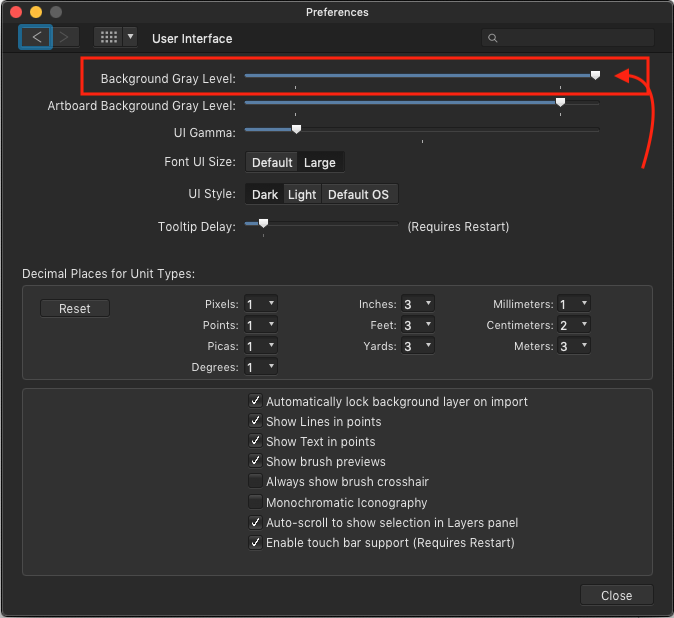 Annoyingly doing this does not show the Artboard border. And as you can see from the following image, anything outside of the Artboard area is clipped on the Pasteboard. 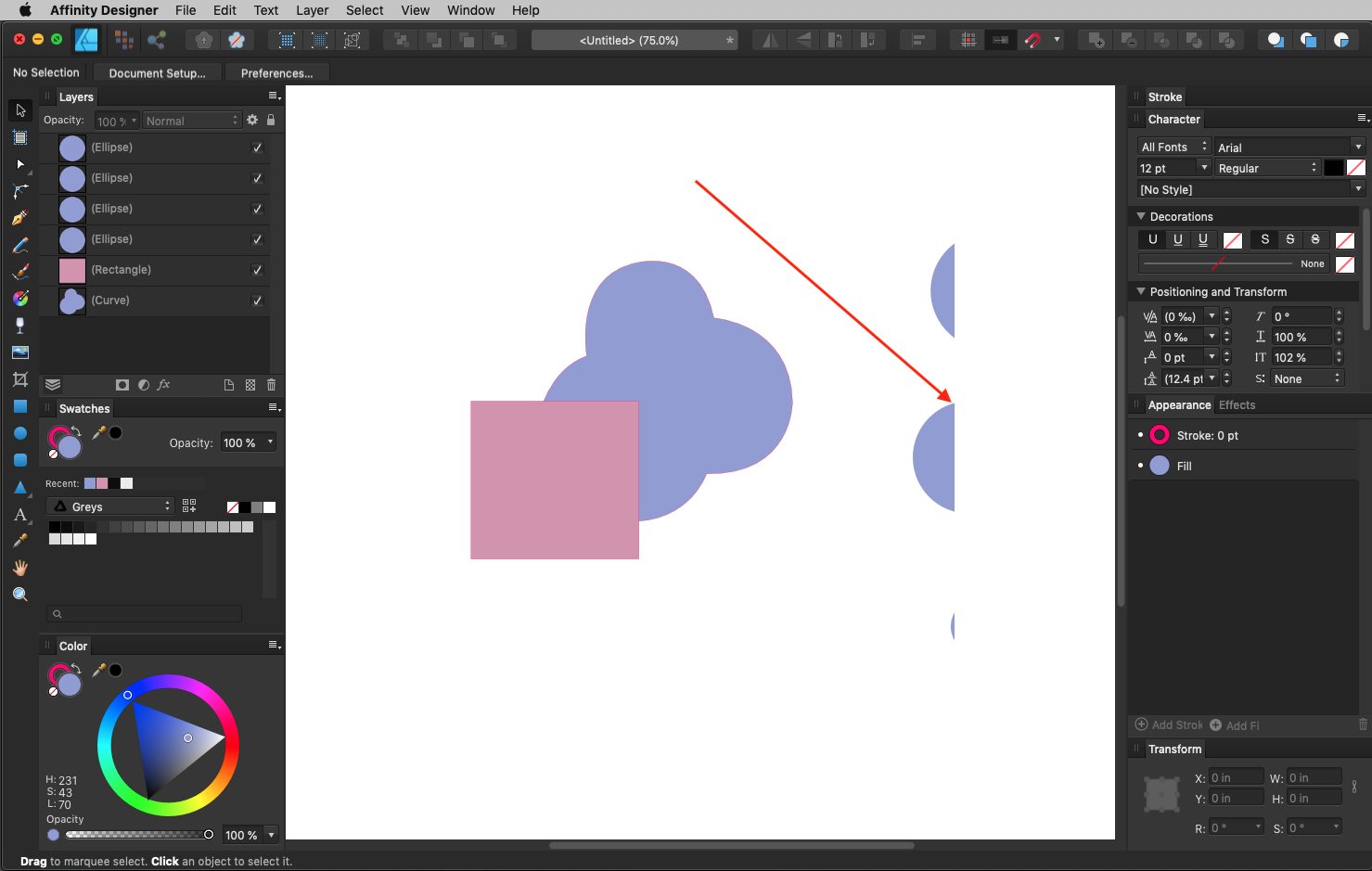 Luckily there is a quick and simple fix for this too.

Go to VIEW > VIEW MODE > and un-check CLIP TO CANVAS

This shows objects outside of the artboard AND brings back the Artboard boarder. 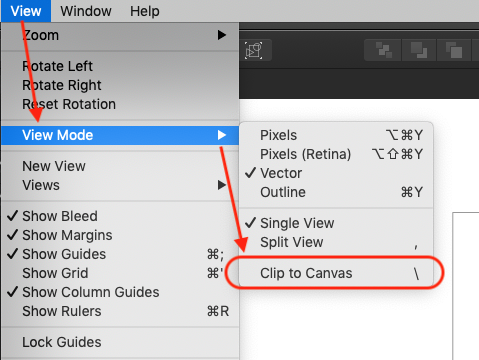 3. SELECT ANYTHING IN MARQUEE AREA NOT JUST BY PATH

If you drag the select area over a bunch of objects it will not select them all by default, it will only select an object by path. This drives me nuts – here’s how to fix it.

Head back to the Application preferences: 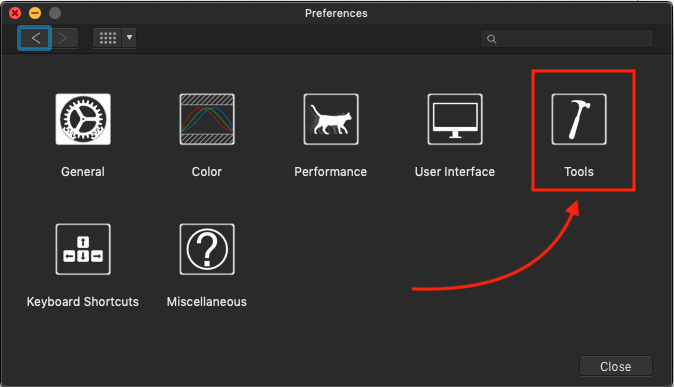 Check the option “Select object when intersects with selection marquee” 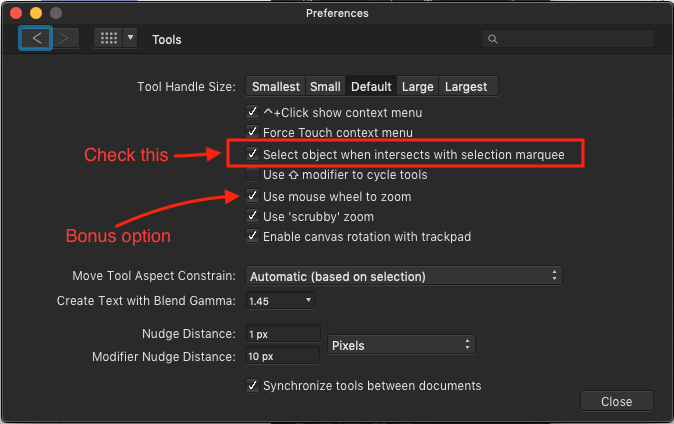 Back To Main Blog