WordPress 5.5 Doubling Down On A Bad Idea 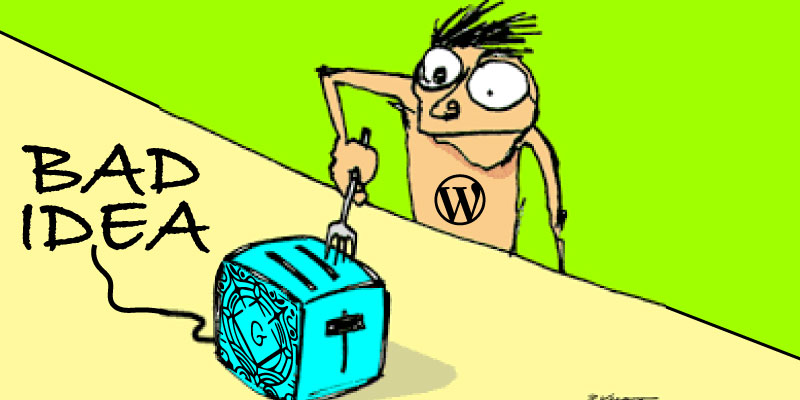 “Help, there was an update and I don’t know how to edit my WordPress website now!” are the most common words I hear from my clients who somehow get stuck in the new WordPress block editor screen. I get their frustration too.

I can honestly say that two years on now, and I still don’t use Gutenburg, or as it’s known now, the blocks editor in WordPress. Actually, I can’t even remember the last time I’ve opened the customizer either. Both are horrible ways to present a user editing options for a website. I find both of them clunky – but obviously Automatic doesn’t listen to its user base and decided to double down on these two terrible ideas. With WordPress 5.6 right around the corner, I don’t see any light at the end of the tunnel either.

With so many amazing developers out there creating themes using better “visual” editors and way better option screens for site management, it blows my mind why Automatic hasn’t taken a cue from the people who actually use their software to develop websites. For a company that spends so much time trolling their own user forums to delete negative reviews of their current blocks editor, just think what they could do if they actually did what their user base wanted. But I digress. It’s not so much about the developers, as we can always  find workarounds – it’s more about our clients who can’t figure out how to edit their websites with every release of the unintuitive block editor.

Anyways, here are a couple themes and a link to visual composer. If you’re new to WordPress or an old dog wondering how the f**** to edit a WordPage now because the block editor is so ridiculously clumsy. This will help right the ship. At least until 2022 when we’re all forced to move to ClassicPress. (Hopefully it’s usable by then.)

Classic Editor
Enables the previous “classic” editor and the old-style Edit Post screen with TinyMCE, Meta Boxes, etc. Basically with over 5 million downloads, it’s the #1 plugin in the world. 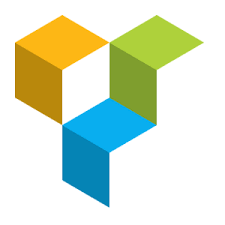 Salient Theme
Salient includes a highly tailored version of the popular WPbakery Page Builder plugin with a fresh new interface design. One of the top selling WordPress themes of all time. Easy to use and highly developer hackable to get it to look and act pretty much any way you want. 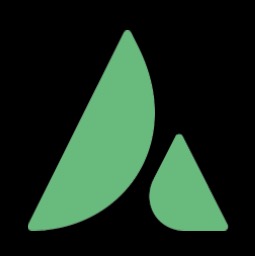 Avada | Website Builder For WordPress & WooCommerce
The Avada Website Builder says it’s the #1 selling WordPress theme on the market for beginners, professionals, agencies, businesses. I don’t think it’s editor is as great as Salient, however – it’s new header menu builder is far and above anything out there, so if you need highly customized headers. This is the full package.